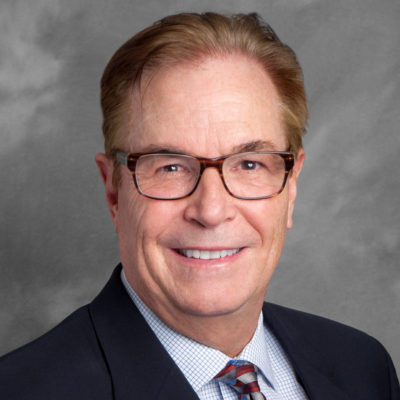 Mr. Swartz has 35 years’ experience in the Investment Capital markets. Early in his career he worked for Wall Street firms, Bear Stearns and Oppenheimer overseas calling on Institutions in Europe, Australia and New Zealand on equity and debt issues.  Mr. Swartz has led, structured and completed 165 transactions in the last 25 years after leaving Bear Stearns. His focus is on providing strategic advice for companies including capital raises as well as mergers and acquisitions.

In 1994 he co-founded his own company and proceeded to institutionalize the small cap public markets developing more efficient financing techniques. He was the Investment Banker for Celgene as well as Ancor (bought by Qlogic), Shopping.com (bought by Compaq) and several others.  Mr. Swartz was a Private Equity Manger and Co-founder of the Bridgepoint Fund as well as a Principal in numerous other investments.  More recently, Mr. Swartz was the President of B2R, LLC a foot strength training program for runners, walkers and hikers and is a four-time Ironman finisher.

His achievements have been recognized by various leadership groups. He was the first recipient of the Phoenix Award for Executive Leadership for AVID (Advancement for Individual Achievement) a national and international program that is currently serving and teaching two million disadvantaged students to graduate from high school and lead productive lives.  Mr. Swartz is also the co-founder of Ministry Ventures the world’s largest nonprofit organization dedicated to best practices and coaching for faith-based ministries serving over 1,500 ministries.

Eric attended Loyola College and Johns Hopkins University.  He is married and lives in an Atlanta suburb with his wife. They are the parents of four grown children.