HOW WELL ARE YOU PLANNING FOR SUCCESS? 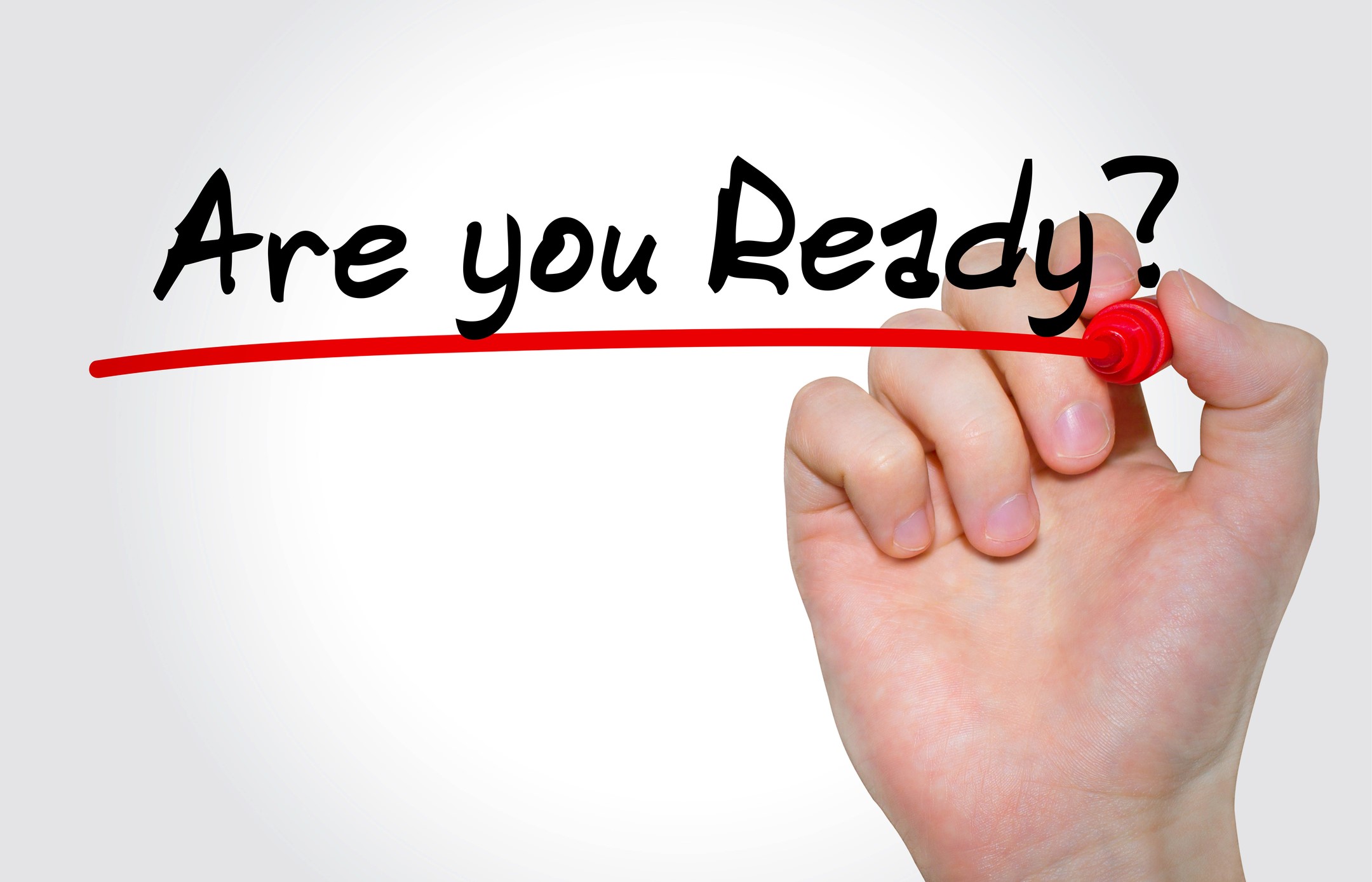 We all want our companies to be successful but are we prioritizing a “Success Plan”?  It hit me the other day as I was working on a piece of a succession plan for a client that right there, in that word, was the word success.  That was particularly interesting to me because, more and more, at The Dash Group, we have shifted talking about succession planning to succession/expansion planning.  To be honest, we have seen just as many companies come to a screeching halt running out of bench strength to sustain growth as they do with a vacated leadership or business critical position without a ready successor.

Maybe, from now on I’ll just call it a “Success Plan” because that is what it is and you either have a solid plan, or you don’t. It is frightening how many companies don’t.  I don’t believe there is a CEO out there that doesn’t know they need a “Success Plan.” Often the thought of losing a leader, or a business-critical position with everything in his head or on her laptop with nothing documented or actually getting a huge sale and not having the band-with to deliver stand out among the things that keep most CEOs up at night.

However, week after week month after month and, in many cases, year after year goes by, and the best plan they have is hope. Maybe even a vague idea of who might be able to stand in short-term but usually that person comes to mind for their longevity and experience which usually translates into “about to retire”.

I believe there are two reasons leaders don’t take the time to make “Success Plans” a priority.  One is because they aren’t sure how to do it well.  The second is because they so are focused on sales growth and expansion that succession planning takes a back seat.  They know they need to, kind of like going for a check-up but so often the urgent takes priority over the important.  Ironically there is such a focus on making money that we lose sight of where we could actually save money companies already have.   So, let’s go there for a moment.  How much more does it cost to hire new talent to oversee a division, department or customer than being able to use a high-potential internal candidate that has been developed for promotion?

A succession candidate is developed to have the technical and leadership competencies needed, embody the values of the company and be well ingrained in the company culture. This employee has earned trust, has demonstrated loyalty and is committed to achieving the objectives of the company.  Yes, an outside hire may keep you from disaster, but are you paying enough attention to the cost to hire externally?  The financial cost to find the right candidate, onboard them and time spent getting them up to speed?  What about the cost associated with employee disengagement, low morale and attrition when internal candidates are not developed and are passed over?

How are you planning to make your company vision a reality?  Are you actively preparing for success?  A well thought out, “Success Plan” may be the most important step you take this year in removing the limits to your success.