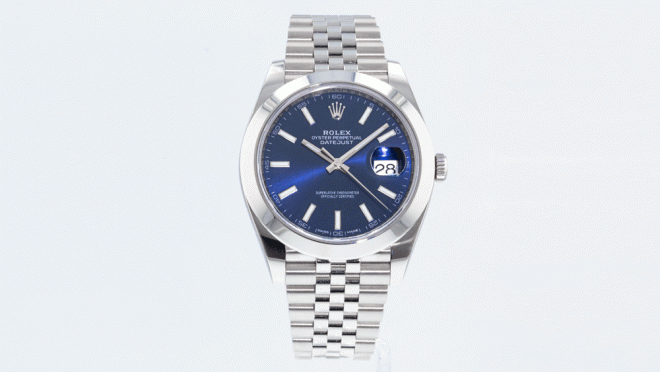 The sale raises funds for restaurant workers and musicians affected by Covid-19.

Crown & Caliber is kicking off another round of fundraising to help creative professionals impacted by Covid-19. Last month, the Atlanta-based pre-owned watch e-tailer raised $25,000 through an online auction, called Giving Time, in partnership with Atlanta-based chef and watch collector Alton Brown. All proceeds went to The Giving Kitchen, an Atlanta non-profit that assists food service workers facing medical hardships. Thanks to the success of the sale, Crown & Caliber is back this month with another round of watches that will give back once more to The Giving Kitchen with the addition of Musicares, a charitable arm of The Recording Academy, which raises money for musicians affected by the pandemic. 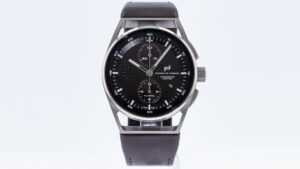 The auction, which launched yesterday, is a sealed bid auction with watches going to the highest bidder once the reserve is met. Each lot comes with box and papers and has been authenticated and tested for performance and carries a 1-year warranty. But you will have to act fast if you want to get in on the goods. Of the 9 watches up for bidding, 3 of the highlights including an Omega Speedmaster Dark Side of the Moon (winning bid $10,050), a Tudor Black Bay Fifty-Eight 79030 (winning bid $6,200) and an IWC Portugieser Chronograph IW3714-46 (winning bid $8,750) have already sold in less than 24 hours. 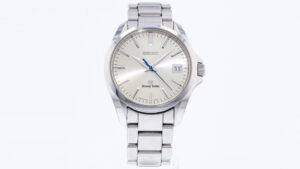 One of the most covetable remaining available lots is a 41 mm steel Rolex DateJust 41126300 with a blue dial with a top bid of $8,250. But if you don’t land the Rollie, you can still get your hands on a Bremont Supermarine (top bid $4,200), a Grand Seiko SBGV019G ($3,500), a Porsche Design 1919 Chronotimer Flyback (donated from the personal collection of musician John Oates of Hall & Oates fame, $5,900), or two watches from Los Angeles-based watchmaker Weiss including the American Issue Standard Field Watch ($3,200) or the Limited Edition Titanium Field Prototype ($2,800). 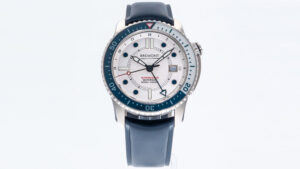 If you miss out this round, Crown & Caliber says it has another auction planned for mid-June with dates yet to be finalized and the company also has a collaboration planned with one very big celebrity’s charity organization so stay tuned.

Go ahead and lend a helping hand.