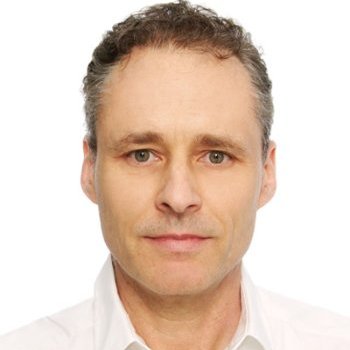 Tom Sailors has over thirty years of experience in corporate, investment and private banking as well as expertise as an analyst and portfolio manager, investing in corporate debt and equity.

Mr. Sailors’ career in finance began in 1981 at the First National Bank in Dallas where he was a credit analyst and lending officer covering independent oil and gas companies in the southwest United States. Subsequent roles at Morgan Stanley, Merrill Lynch and US West Financial Services provided experience in capital markets and leveraged acquisitions. In 2000 Mr. Sailors was named managing director at Banc of America Securities where he built a team of twenty-two professionals focused on advising ultra high net worth private client investors. In 2003 he formed Cloverdale Investments LLC in Dallas, and in 2010 he formed Cloverton Investments Private Limited in Singapore to pursue an independent path for private and public investing based on a global macro perspective. Since 2015 he has been assembling a portfolio of private internet marketing businesses.