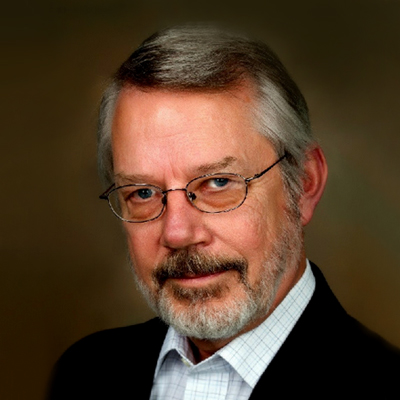 Larry A. Bolterstein, draws on his extensive executive-level career in roles as President, COO and CFO, to guide his clients into becoming top-performing enterprises. With his 40 plus years of executive leadership, he takes companies to the next level of high performance, growth and success. Mr. Bolterstein specializes in providing sophisticated operational and financial analyses and guidance for companies in high growth as well as complex situations.

Formerly, Mr. Bolterstein was Chief Financial Officer at DataPath, Inc., a $300 million satellite and wireless communications company with the U.S. military as its largest customer. Mr. Bolterstein was a key member of the team which secured a successful private placement of the company, and raised $615 million from institutional investors under SEC Reg. 144a. He served as CFO during the rapid growth of the company as revenues increased from $40 million to over $300 million in two years. Mr. Bolterstein holds a top secret security clearance (inactive) from the U.S. government.

Mr. Bolterstein served as Principal and CFO at Worldwide Capital, Inc., the management company for the $208 million Paladin Capital Partners Fund, LP, and the $253 million Paladin Homeland Security Fund, LP, which offers private equity funds with international portfolio investments in the bio-tech, manufacturing, defense and consumer goods industries. There, in addition to his CFO duties, he was a member of the Investment Committees.

Mr. Bolterstein has owned and operated two successful companies in his career including Alliance Services, LLC, an armored car company dedicated to cash replenishment and other services for the ATMs owned by banks, credit unions and Independent Service Organizations (ISO’s). As President and CEO, Mr. Bolterstein designed and implemented interactive, automated operating procedures and best-practices processes for this 10-year old company which set the standards for the methodology and technology currently utilized by the entire industry.

He also built an international consulting company, which provided operational and financial management consulting to a diversified client base ranging from start-ups to companies with over $750 million in revenues. Successful clients included a turnaround of a capital goods design and manufacturing company which achieved a breakeven level within 90 days and profitability within six months. The client company had lost in excess of $2 million over the prior 12 month period. With another client, profitable revenues increased from zero to $160 million within one year.

Mr. Bolterstein spent many years with Wesray Capital Corporation, a multibillion-dollar, highly regarded investment company that specializes in leveraged buy-outs, where he was a member of the senior management team for several portfolio companies including Hamilton Beach/Proctor Silex, Atlas Van Lines and The Regina Company.