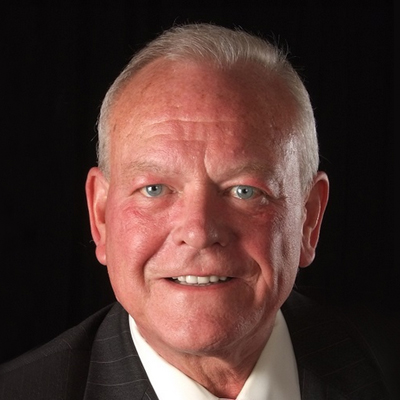 John L. Sams has extensive experience as a CEO, COO and President of seven companies and has also served on the board of directors for six companies. He has led and advised several successful start-ups and early stage companies, turned around troubled companies and successfully grown underperforming companies.

Mr. Sams has established international operations globally, including service companies, manufacturing, sourcing, engineering and marketing in China, Europe, the UK, Russia, Japan, Southeast Asia, India and South America. He has a track record of successfully financing both public and private companies having made more than 17 strategic and tactical acquisitions. He has grown companies organically through a collaborative leadership style centered on start-ups, early stage companies and turnarounds.